A summer river being crossed
how pleasing
with sandals in my hands!

In the moonlight,
The color and scent of the wisteria
Seems far away.

On the 26th January, Sebastian Prantl, Markus Kupferblum and the Ensemble Schlüterwerke stunned the audience with their magnificent performance at the art exhibition „Zeit im Bild“ by Linde Waber at the Galerie Amart. 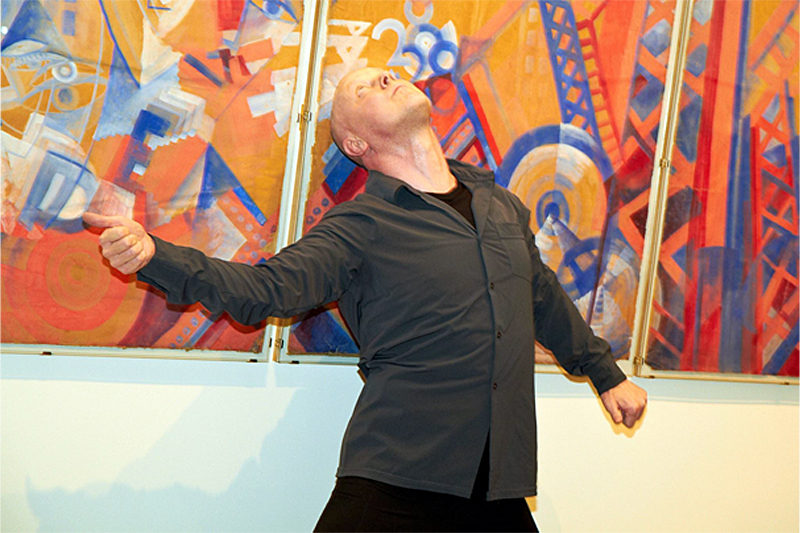 Sebastian Prantl opens the exhibition „DYNAMIK! …KINETISMUS“ at the Lower Belvedere in Vienna with a choreographic movement parcours through the various themes of the exhibition. Accompanied by the video artist Raffael Frick, the opening performance is recorded live in order to be re-montaged in an installation for the exhibition.
„A performance was the special highlight during the vernissage: The dancer and choreographer Sebastian Prantl impressed with an expressive parcours through the exhibition, referring to the paintings and exhibited works.“
(Wirtschaftsblatt) 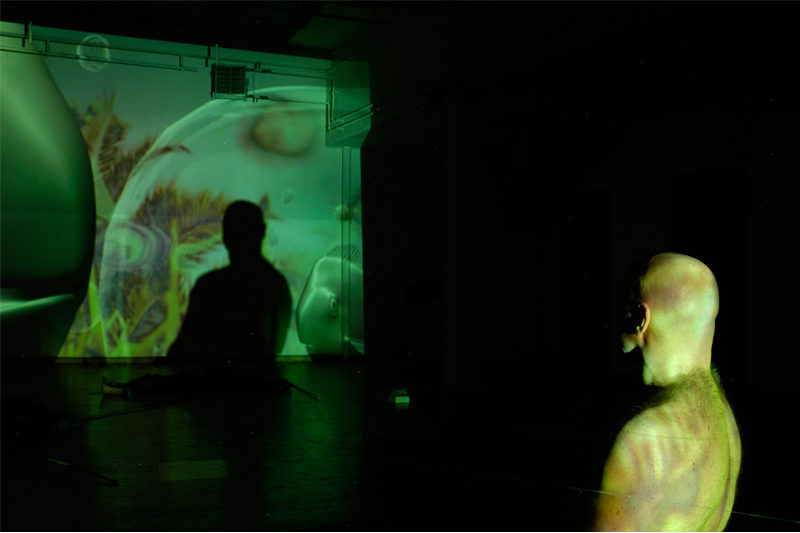 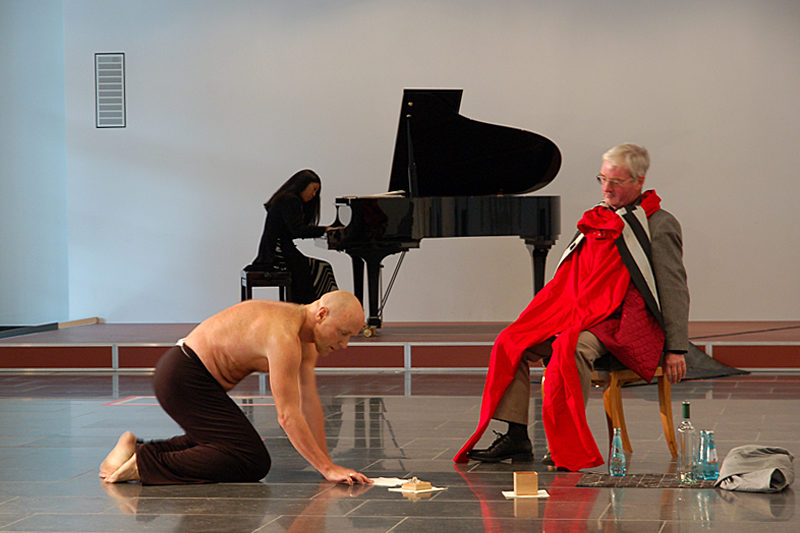 „KAIRÓS in[ter]vention solo/duo“ at the Museum Mainz on occasion of the Finissage „Stone and Life“ featuring the sculptor Karl Prantl. A participatory performance among exmplary artefacts of the museum. Cecilia Li performs Satie and Chopin as a curious audience finds itself amidst a theatrical landscape created by Sebastian Prantl. „Short compositions of different styles played with virtuosity by Cecilia Li, are implemented by Sebastian Prantl in dance and expression – he also uses pantomimic canon. Requisites like white cloths and red feathers enrich the stage design as well as entirely unpoetic radiographs. Stones must not be missing. Prantl involves the audience effectively – an invitation to the world of art, an invitation to dialog.”
(Birgit Knape, Mainzer Allgemeine Zeitung, 7.10.2008) 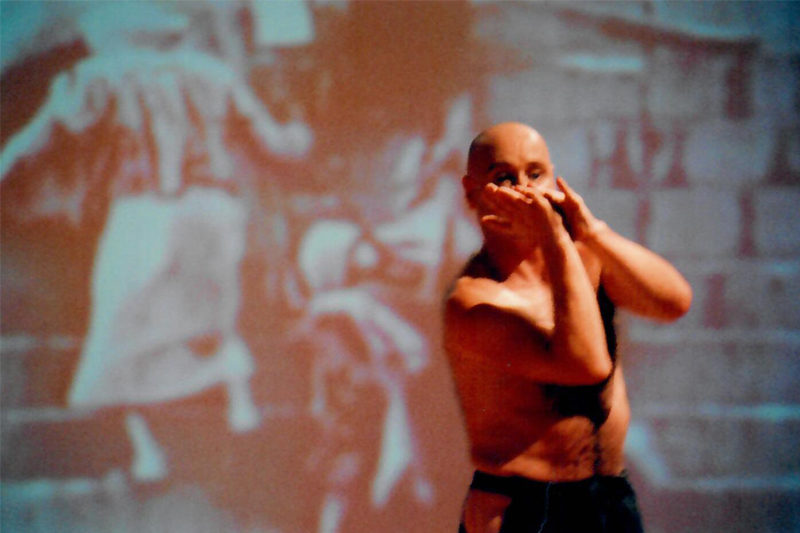 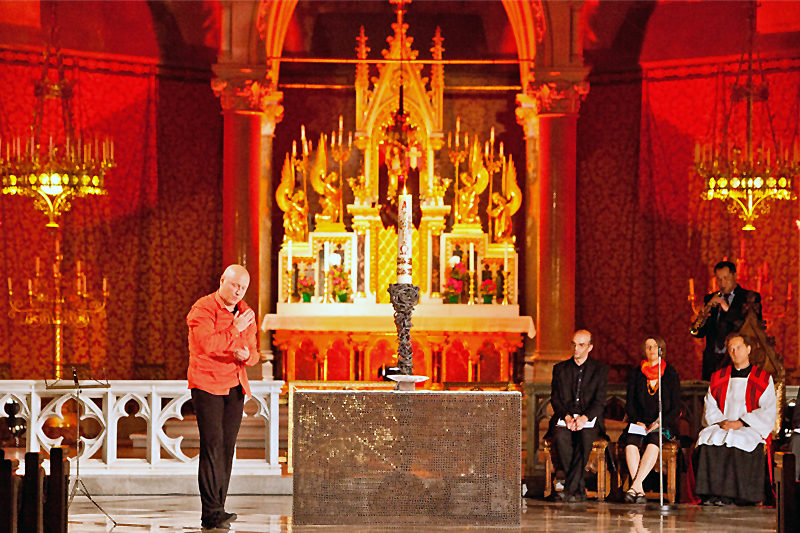 At the occasion of „PENTECOST CELEBRATION“ at the Herz Jesu Cathedral/Graz, June 2012 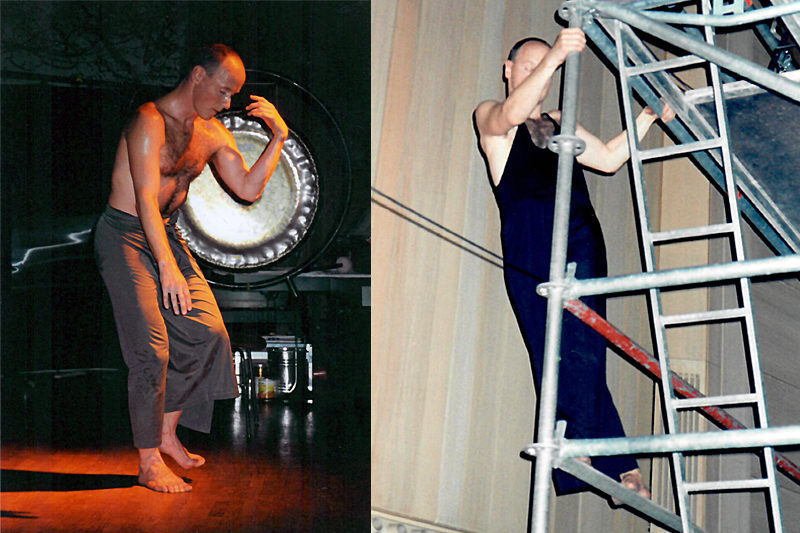 „SOKRATES“ a co-production with the ‚Austrian Art Ensemble‘ & Rainer Hauer (words and acting) for the Minoriten Culture Center/Graz and the Passau Culture Center, 1998. 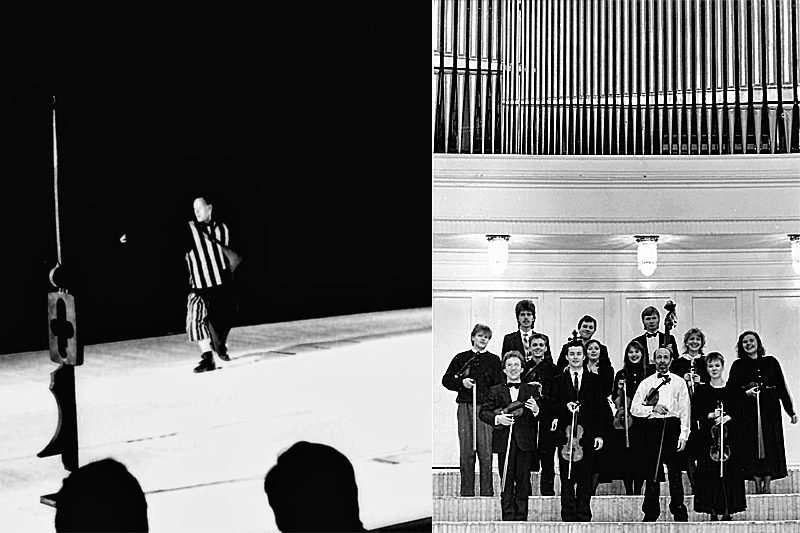 „TABULA RASA“ at the occasion of the „City Partnership Karlsruhe & Tallinn“ – a collaboration with the Estonian Chamer Orchestra for  the Opel-Halle/Karlsruhe in 1992. 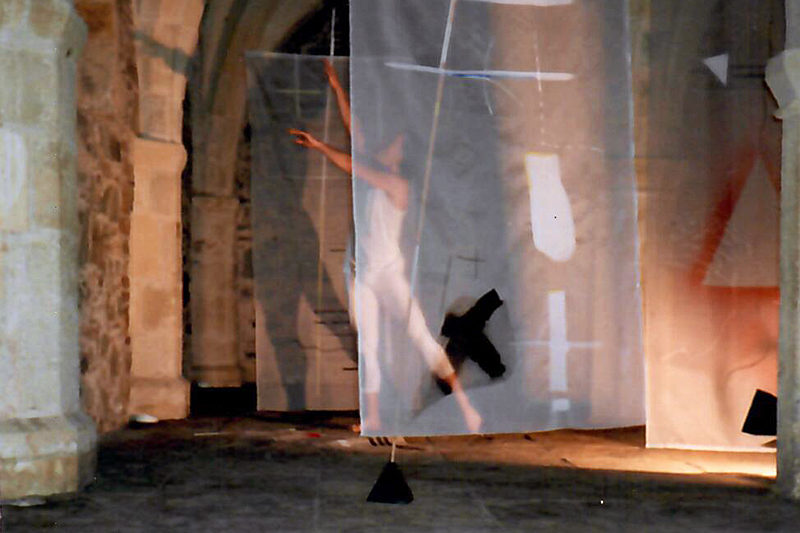 „FRATRES“ at the occation of Gidon Kremers „Chamber Music Festival Lockenhaus“/Burgenland, in homage to the composer in residence: Arvo Pärt. 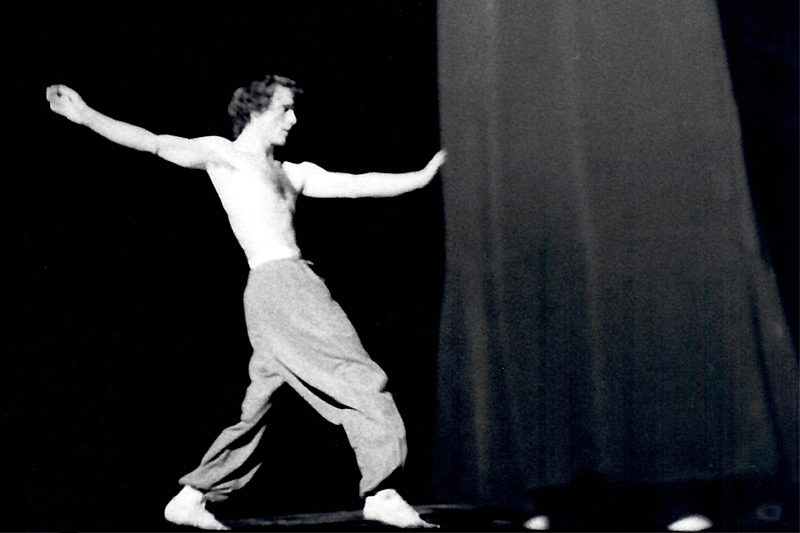 „FABIAN“ Second Price Award at the „Young Choreographers Competition“ of the Vienna State Opera together with the actress/singer Deborah Carmichael.

Premiered at Theater an der Wien 1984

„FANNY“ for the occasion of the“ Young Choreographers Competition“ of the Vienna State Opera, in homage to the distinguished ballerina Fanny Elßler.

Premiered at Theater an der Wien, 1984