Deconstructing choreography within geometric and numeric codes follows the outlines of specific spatial frameworks as a fundamental working scheme for “Raster”. The matrix combines kinaesthetic, physiologic, soneric and ethnologic agendas and fosters a discourse beyond stage parameters. Eventually a choreographic narrative concludes the project series. 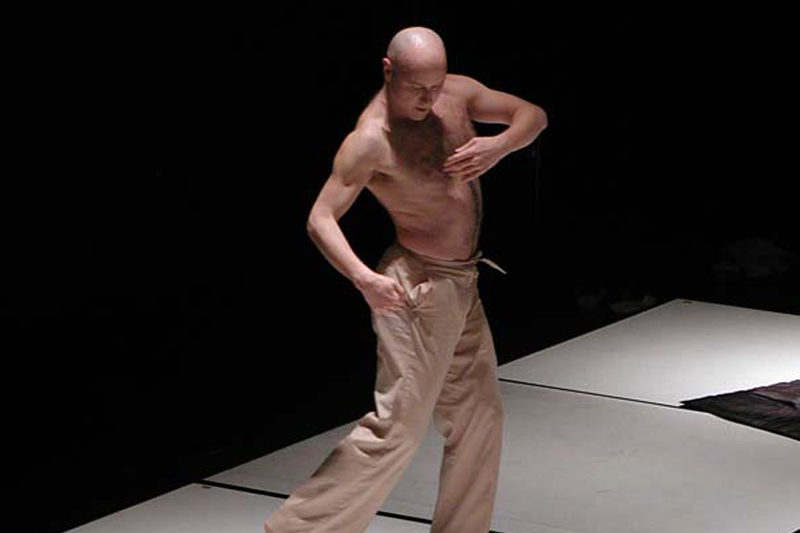 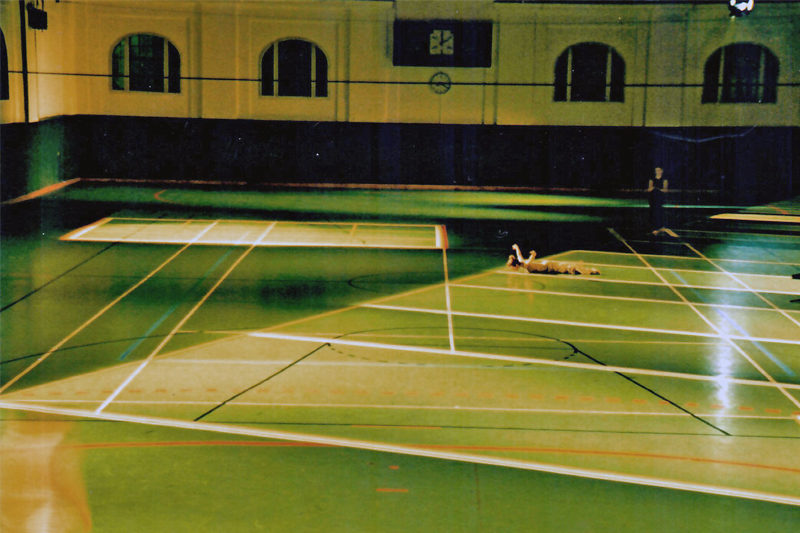 „Dancers, lighting, lines on the stage – a style that is based on a very simple original idea that could not even be put in many words. In the middle of it all, one feels as if life sank in a sea of silence and deep quiet – and yet this does not seem extraordinary. The elementary lighting crystallizes all elements of beauty, all traces of vitality in one point – the effect itself does not have a form. Uniting the vitality with this pulse, one can reach an enormous force in which time and space do not hold any limits. In the beginning, the dancers stand in the space quietly like sculptures. Markings on the floor and lines of the body are coupled with wild and diverse emotional ups and downs, sometimes sweeping space away like a whirlwind. Nothing is too much, nothing is too little, compared to Chinese Tai-Chi (the perfection), which makes resistance and fight dissolve in silence, giving birth to enormous forces that in turn move the audience. The performance differs in many ways from that of many other contemporary dancing ensembles, whose expression and body language seems cold and lacks emotion. The ensemble takes care to maintain a dialogue with the audience…
The piece is prolonged or cut short, depending on the artists’ search for time and space during the performance. This daring approach of performing arts allows the artists on the one hand to balance their own emotional state at all times and on the other hand to continuously renew and move the feelings of the audience.“
[CPAA Beijing, „What’s on“, June/July 2002]