Molto Allegro, Andante, Menuetto Allegro, Allegro Assai… Before, among and after the movements of Mozart’s Symphony No. 40 in g minor, show-like scenes escalate in banal climaxes that provide a sharp contrast to the many-layered themes of Mozart’s music. 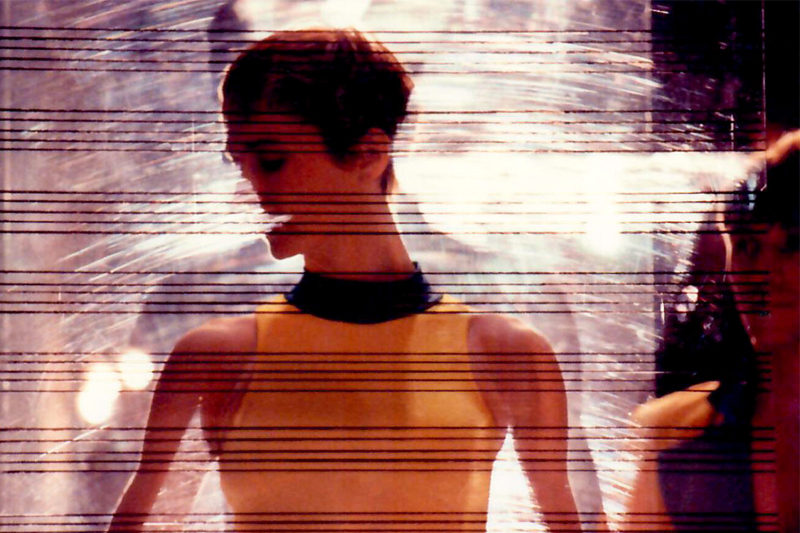 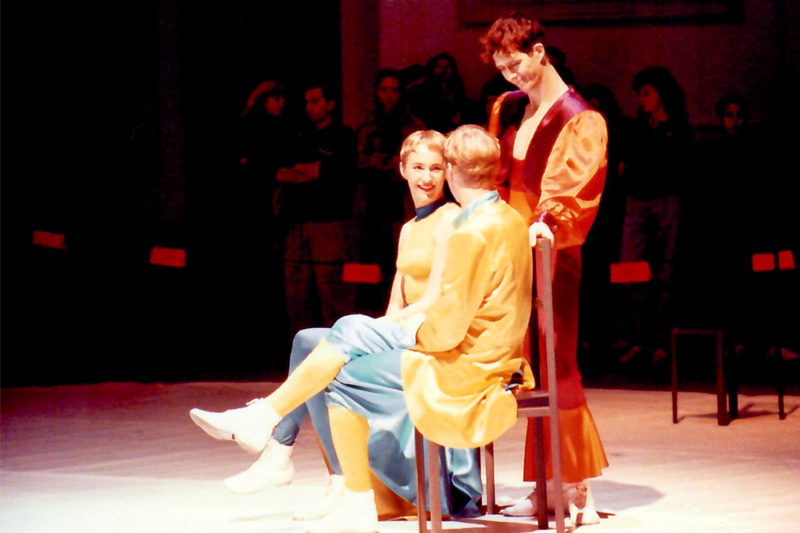 A profound investigatory choreographic playground unravels before the audience in the exemplary space under the dome of Michaelertor entrance to the Hofburg in Vienna.

However, the composer’s music sweeps over the dancers repeatedly, imposing themselves on them. A profound investigatory choreographic playground unravels before the audience in the exemplary space under the dome of Michaelertor entrance to the Hofburg in Vienna.

Any definitive interpretation of the ‘Mozart material’ will be doomed to fail from the outset. However, can sheer physical and mental concentration, the open – and in a way inconsistent and ambiguous result of an homage – prevail in the din of the Mozart anniversary year of 1991?

Signum ‘91: Not so much the setting sign as attempts to do so.
Signum ‘91: Sign and symbol, significant and symbolic.
Signum ‘91: A choreographic approach as an homage to the composer.

Concept/Choreography: Sebastian Prantl to the composition of the ‘Jupiter Symphony’

Premiered under the St. Michael’s Dome of the Vienna Hofburg, further staged at the entrance hall of the Ludwig Maximilian University Munich, 1991